Committed to Doctrines of Grace and Missions

Consider the American theologian and pastor Francis Wayland (1796-1865), “The Moral Dignity of the Missionary Enterprise.” (This link also works although his name is misspelled.)

← How often should we worship with the church?
Distinctives of ‘Lordship Salvation’ → 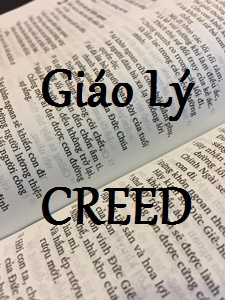 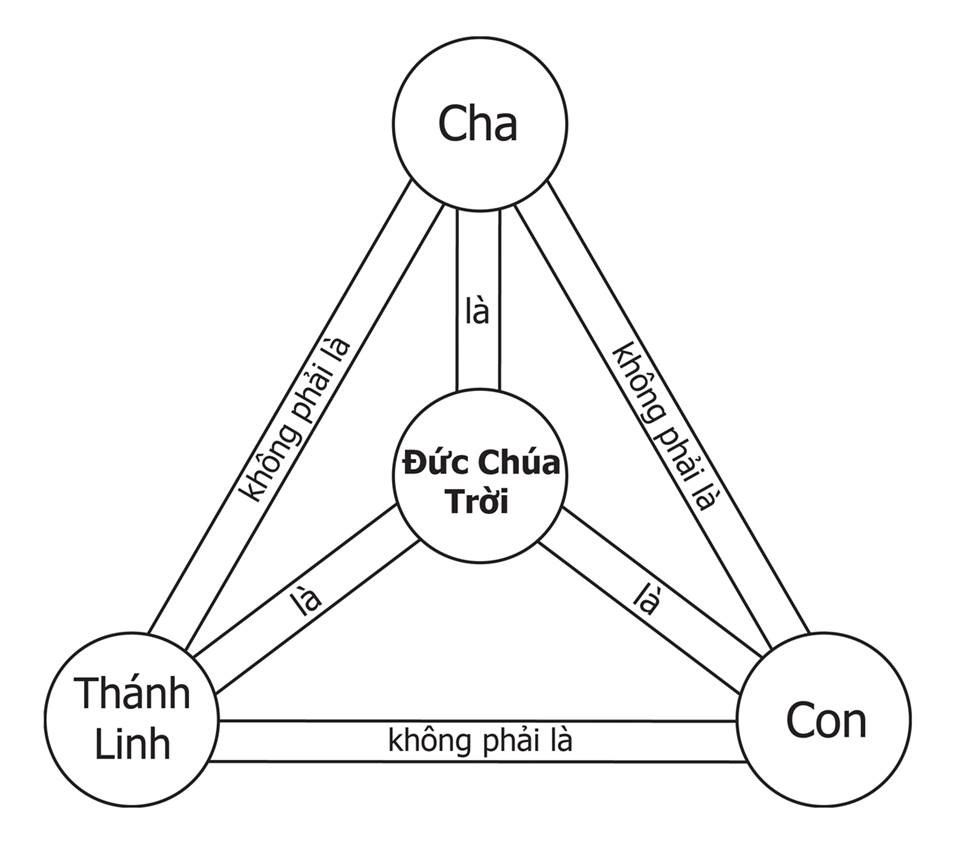