“A missionary plods through the first year or two, thinking that things will be different when he speaks the language. He is baffled to find, frequently, that they are not. He is stripped of all that may be called ‘romance.’ Life has fallen more or less into a pattern. Day follows day in unbroken succession; there are no crises, no mass conversions, sometimes not even one or two to whom he can point and say: ‘There is a transformed life. If I had not come, he would never have known Christ.’ There will be those among the Indians [or whichever people group] who say that they accept Christ, but what of the forsaking of heathen custom and turning from sin to a life of holiness? The missionary watches, and longs, and his heart sickens.

“The forces of evil, unchallenged for so long, are now set in array against the missionary.” 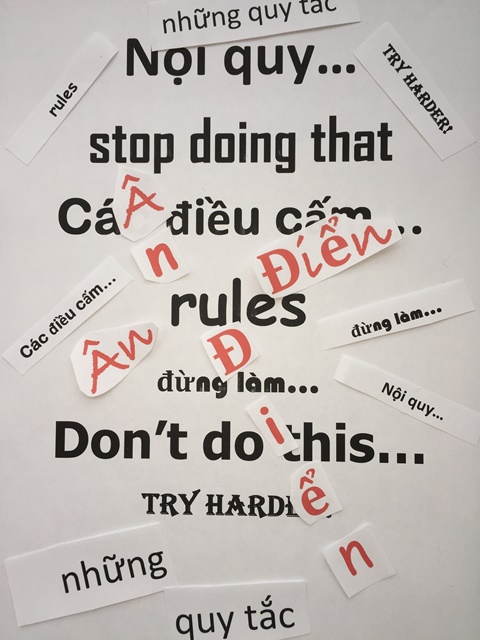